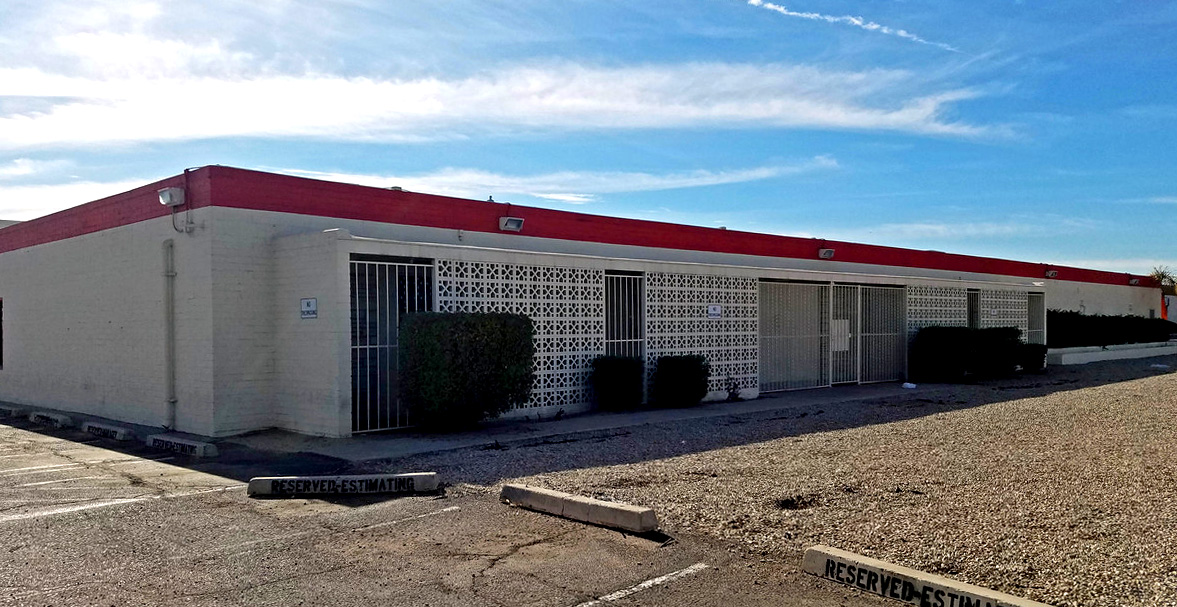 The City of Phoenix

Phoenix is the sixth largest city in the U.S. and is booming with entrepreneurial growth and success. The cost of living and doing business in the City of Phoenix is lower than any other major metropolitan area in the United States. The area contains excellent commercial real estate opportunities thanks to Phoenix’s vast attractions and quirks.

Downtown Phoenix is the city’s urban core. Roosevelt Row is a growing arts district that attracts tourists and residents for Phoenix’s First Fridays, which allows people to view the art galleries in downtown for free. The Phoenix Suns and Arizona Diamondbacks both play nearby, attracting thousands of people for their games. Small businesses to large corporate hotels take advantage of the influx of people who come in for conferences and on vacation. Industrial real estate is in demand downtown.

This small, upscale neighborhood in the City of Phoenix is the perfect place to grow or start a business. In the area, the Arizona Biltmore with its array of shops and high-scale restaurants attract customers. The neighborhood also sees many small strip malls that house local businesses and mom and pop shops.

North Phoenix borders the city of Scottsdale and shares similar amenities. Many strip malls have been built to accommodate people as the city of Phoenix grows. This area is home to several malls, medical facilities, etc. Also bordered by the growing city of Paradise Valley, North Phoenix is perfectly situated for any business.

Learn more about the Phoenix market or Contact Us for more information about Phoenix industrial space, Phoenix office space or Phoenix retail space.