The mission of the Greater Harrisburg 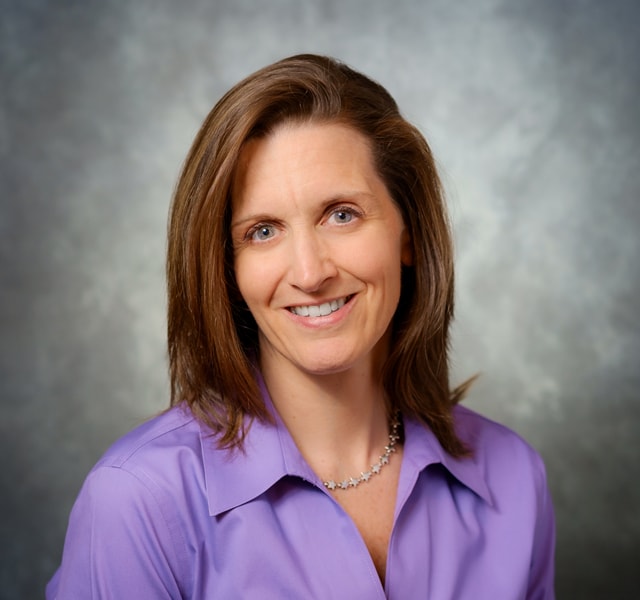 Association of REALTORS® is to serve real estate professionals through a commitment to promote ethical and competent real estate practices, to support the preservation of real property rights, to provide leadership in adapting to advances in the industry, and to enhance each member’s opportunity for success.

Murdocca’s commercial real estate career began in a property management role over two decades ago in Washington, DC.  She has been with Landmark Commercial Realty since 2013 and is a licensed Realtor®.

Landmark Commercial Realty, established in 1988, is a full-service commercial/industrial brokerage firm headquartered in Harrisburg, Pennsylvania, focusing on the South Central Pennsylvania region. Serving more than 200 markets globally, Landmark is a member of TCN Worldwide with more than 1500 brokers and salespeople.