January 14, 2020  (Bradenton, Fla) – Three adjacent parcels in Bradenton’s burgeoning Riverside Historic District were sold by MSC Commercial’s Ben Bakker in the last two months. Collectively, the parcels made up an entire city block along the planned Riverwalk Extension and were sold to an investment/redevelopment group from St. Petersburg, Fla., for $1.695 million in total. Bakker worked with commercial advisors from Re-Max and Retail Solutions Advisors to complete the transaction. Concrete plans for the parcels have not been announced, however, the buyer's intent upon purchase is to use the land for both investment income and redevelopment. 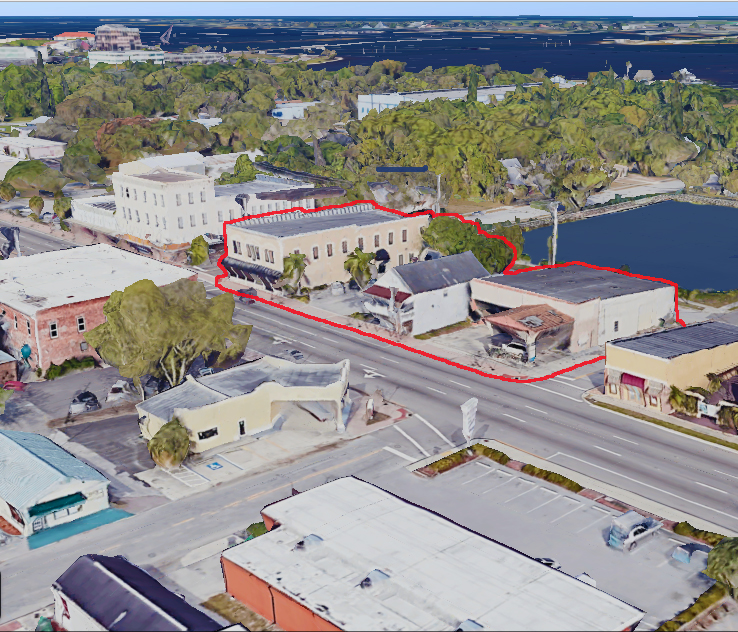 “It was a pleasure working with this investment group and assisting the further development of Bradenton’s Riverside Historic District,” said Bakker. “The excitement of downtown Bradenton’s renaissance, coupled with the apartment building boom in the immediate neighborhood and the Riverwalk Extension was enough for them to decide they wanted “IN” on the buzz that Bradenton has to offer.”

A lifelong resident of Bradenton, Ben Bakker has an extensive background in sales and client relations that began with over thirteen years in the sign sales industry. Ben also serves as Vice President of HJB Properties, a family-owned commercial property entity that manages multiple parcels of commercial real estate, office buildings and warehouses that he and his family hold throughout Manatee County. A 2010 graduate of Leadership Manatee, he is deeply committed to the continued growth, revitalization and redevelopment of his hometown. Currently, he holds positions with the Chamber’s Downtown Redevelopment Committee (Chairman) & Bradenton’s Affordable Housing Advisory Committee and has been appointed by Mayor Wayne Poston to serve as Chairman of the Planning Commission for the City of Bradenton.

Bakker works out of the Michael Saunders & Company Commercial Division office at 100 South Washington Blvd. and can be reached for comment at 941.724.8009.

Connect with MSC Commercial at www.facebook.com/MSCCommercial, and receive market updates from the division director, Scott Cietek at www.michaelsaunders.com/commercial.

MSC Commercial is a team of experts specializing in the sale, lease, representation and property management of commercial properties. Covering all of Manatee, Sarasota, Charlotte County and beyond, this division of Michael Saunders & Company is known for local knowledge, global perspective and exceptional results.

Built and maintained on the strongest relationships in the business, MSC Commercial is part of the most dynamic network including local Realtor boards, Chamber of Commerce, and Economic Development organizations, as well as ICSC, CCIM and Leading Real Estate Companies of the World.